This article will help explain the process of importing your conversational data into HF from Rasa. If you haven’t already, read up on our Part 1 of this series where we explain how to import an existing project.

Before syncing data from Rasa, you will first need to install the necessary HumanFirst CLI tool. You can find detailed instructions here.

hf allows conversations to be imported from the Tracker Store of an existing Rasa deployment. In order for this feature to work, a few dependencies and configuration are needed.

Importing conversations from Rasa’s tracker into an existing workspace is as simple as executing:

in the directory in which the endpoints.yml file is. It is also possible to specify the endpoints file from the command line:

Working with conversations or utterances from sources other than Rasa

You may choose to import files using the command line tool in order to automate the synchronization with third party systems. 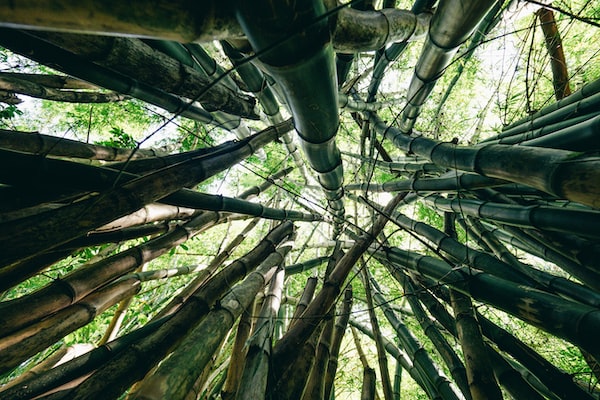 Learn how to apply the tried and tested divide-and-conquer approach to labeling large datasets using HumanFirst. 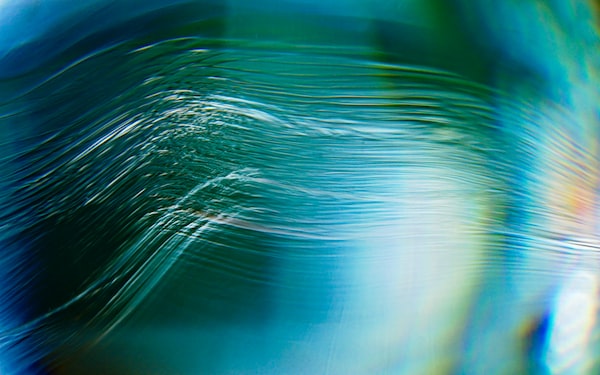 Learn how to make use of HumanFirst to accelerate the labeling process of conversational data.